May 02 Comments Off on LiVac Retractor: Overview of an Invention

Surgeon Dr Philip Gan was performing laparoscopic gastric banding surgery in 2009 when he noticed the liver adhered to the diaphragm due to the surface tension associated with the moist surface. It occurred to him that vacuum forces could mimic the surface tension effect. 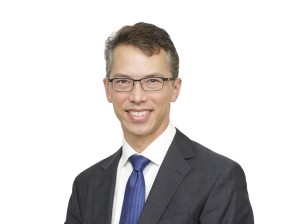 Dr Gan has been quietly developing a liver retractor system using a vacuum effect since that day seven years ago.

When he began training in laparoscopic surgical techniques in gastric banding, it was common practice to make six incisions with ports up to 18mms. Now it is more common to see four incisions with a 12mm and 2 x 5mm ports, as well as an incision for the Nathanson retractor.

With patient comfort and recovery in mind, Dr Gan sought to further reduce the impact of laparoscopic surgery through the innovation of the LiVac Retractor System.

The simple idea to create a liver retractor with a vacuum effect has taken years of innovation, hard work, significant financial commitment and time; for a busy surgeon with a full-time practice balanced with family life. Registering a patent for the design in 2010 was just the beginning of a long and committed journey from idea to approval for use in surgery.

Dr Gan started tinkering with designs and homemade prototypes in his garage.

Very quickly he realised that to emulate living tissue he had to get creative. This began with a trip to the supermarket for lamb’s fry—not destined for the family dinner table.

The local abattoir company kindly supplied sheep carcasses for experimentation in a makeshift laboratory set up in the home garage.

When Dr Gan was satisfied with the design concept, it was time for more rigorous testing.

It was at this point that Dr Gan realised he needed to bring on board expertise in commercialisation and manufacturing, as his sole focus to date had been product development.

He partnered with Inner Maven—a company specialising in the commercialisation of medical products, and had by this stage already engaged Ingeneus, a medical engineering company.

He approached the University of Melbourne’s Veterinary School in Werribee, and after receiving Ethics Approval, he was granted the opportunity to evaluate a prototype design on sheep and later pigs.

A breakthrough came in 2013 with a Federal Government grant of $250,000 to begin the process of commercialisation of the product, with the required matched funding provided by Dr Gan. The grant included design development, manufacturing and conduct of a Proof of Concept clinical study.

Approval was provided to recruit 10 patients, complete the surgeries and collect the comprehensive data to test effectiveness and safety within an 8-month timeline. The trial was successfully completed at two local hospitals in Warrnambool, St John of God Hospital and South West Healthcare.

The LiVac Retractor System was approved for use in Australia in 2014 by the Therapeutic Goods Administration. 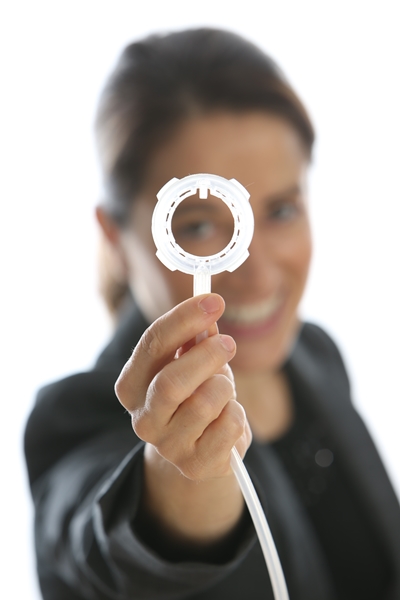